Derek Uman is the owner and president of Clear Capture Investigations, Inc. (CCI), a full service, professional investigative agency that is licensed by the state of FL and has reciprocal agreements to conduct work in California, Georgia, Louisiana, North Carolina, Oklahoma, Tennessee, and Virginia.

Our effective performance provides superior results in the areas of video surveillance, accident reconstruction, K-9 drug detection, background investigations, personal injury investigations, criminal defense, domestic / family law, and other specialized investigations.  CCI has made millions of dollars for its clients by way of the industry’s most consistent, dependable, and professional product. CCI services the needs of insurance affiliates, corporate clients, government offices, and the private sector.

CCI has and will always conduct itself in the highest ethical and legal manner and work to act as a considerate and accommodating representative of clients’ time and resources. Simply stated, Clear Capture Investigations captures the truth!

Jon D. Uman is licensed to practice in the following courts:

All County and Circuit Courts of the state of Florida 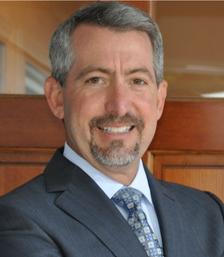